At REACH International, our mission is to create a world where education is available to every child. A where where every child has a chance to thrive, to grow, to learn, to dream. 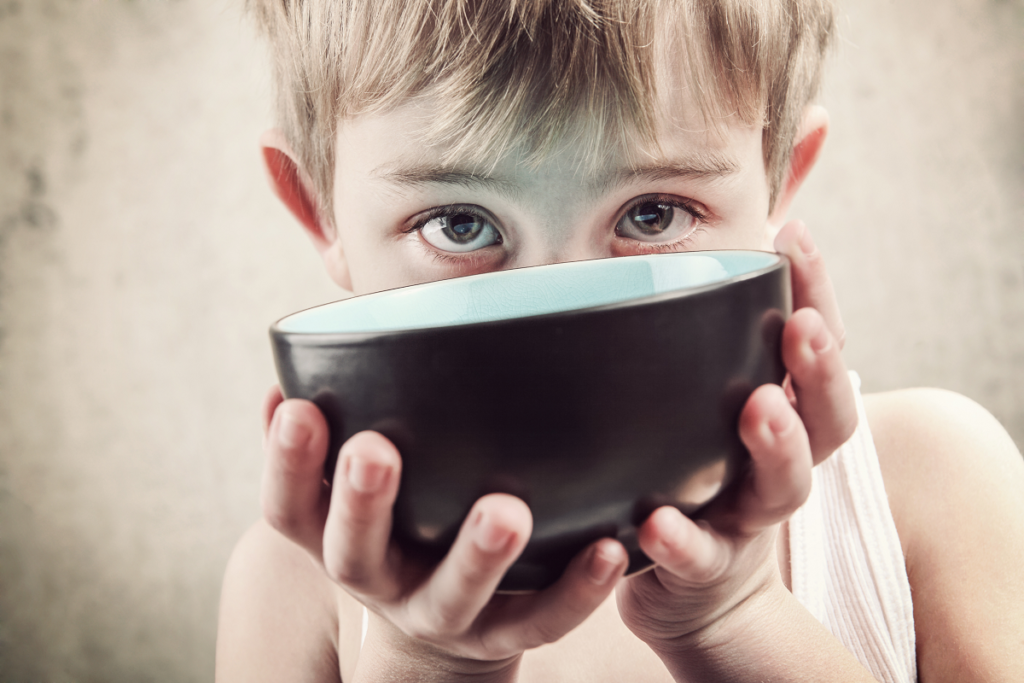 In the summer of 1973, my parents, Jasmine and N. Peter Jacob, took my brother and me to India and Sri Lanka. We traveled throughout India for ten weeks by train, bus, rickshaw and taxi. What we witnessed changed our lives forever.

Traveling through the cities, towns, and villages of Southern Asia, we were appalled by the poverty, misery, sickness, and starvation. Many children are born on the street, eke out an existence on the street, and finally die on the street never knowing the comfort of a home. Home is a spot on the sidewalk marked off by a rope or a chalk line or even a stone to let others know that space is taken. All their earthly belongings can be tied into a small bundle and carried in one hand.

We saw an emaciated mother cradle her dying child to her shriveled breast and try to squeeze a drop of milk into his mouth. He did not have the strength to suck, and she had no milk to give. Another mother hunched by the roadside, fed a few mouthfuls of rice to her hungry children, and then licked the empty pot to satiate her own hunger.

We saw children eating out of garbage cans and gave them bananas. After they ate the banana, they ate the peel. How hungry do you have to be to eat banana peels? We gave a sack lunch to a man lying on a filthy railway platform, too weak even to move.

These images are as vivid today as they were forty years ago.

A desire to make a difference

Bearing witness to this suffering made an indelible impression. In the midst of such poverty, misery, and hopelessness we thought, if not for the grace of God, we could be them. We had health, comfort and happiness; they had nothing.

At a workshop in Bangalore, India, we saw a group of healthy and happy elementary school children. We learned that they were being cared for by an organization called The Christian Children’s Fund. The children had school uniforms, books, tuition and meals. After returning home, my parents called some friends who were sympathetic to the needs of disadvantaged children. In October 1973, this group got together and pledged to form an organization that would make a difference. They selected a Governing Board and chose the acronym REACH as its name—Render Effective Aid to Children.

Dedication to the betterment of children

From this small beginning in 1973, REACH has expanded into 21 countries with 5 branch offices. Each year, in REACH-sponsored schools, orphanages, and hostels, nearly 20,000 children receive an education, live in safety and security, eat three meals a day, and learn the values of faith, charity and service. Wherever we go, we meet former REACH students who hold responsible positions and who have been molded by the values taught in REACH schools. They thank us and you, the sponsors, for the helping hand that made such a difference in their life. And making a difference in their life has made such a difference in our life!

Now that you know about us, we want to get to know you. Find out how you can get involved with our work today!

If you want to help with mailers, cold calling, event organization and more, join our office team.

The reality is that educating children requires money for supplies, teachers and schools. There can be no progress without your financial support.

Copyright Reach International. - All Rights Reserved REACH International Inc. is a registered 501(c)3 nonprofit organization. All donations are tax deductible.
Back To Top